By Adriano Izzi13 Aprile 2019No Comments

Just when Italy again became a source for international concern as the only euro economy in recession, its industry bounced back so much as to make it the region likely leader.

The unexpectedly positive performance of the nation’s manufacturers in January and February may mean Italy is the top contributor to a rise in the bloc’s industrial-output during the first quarter of 2019. That’s according to Bloomberg calculations based on the data for the first two months for the 19 member nations published by Eurostat on Friday and their carry over into the whole quarter. 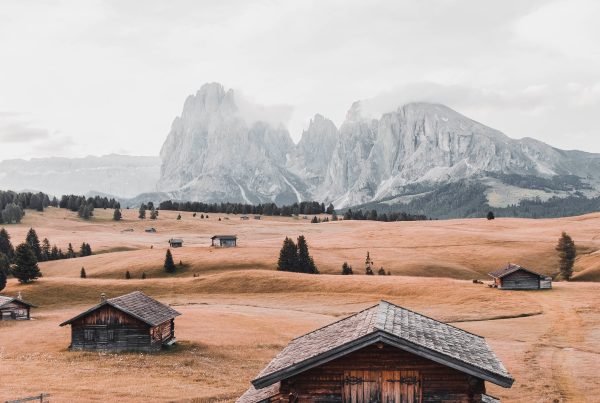 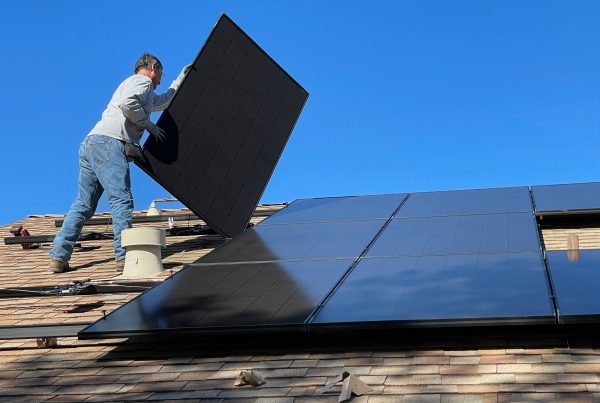 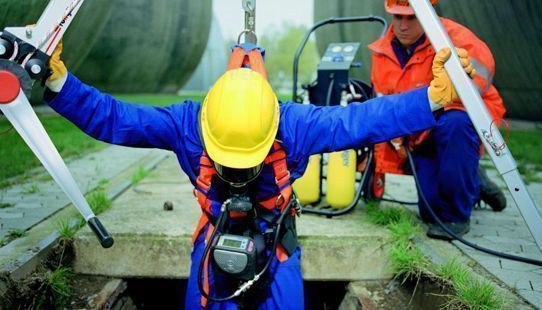