By Adriano Izzi12 Marzo 2020No Comments

Half of Renzo Piano’s reconstruction completed

GENOA. Tension appeared in the tired eyes of the construction site assistant, who sighed: “We have been working all day, now we are finally leaving.” But it’s sooner said than done. It isn’t until 18:42 p.m. before the strand jacks–giant machinery capable of lifting extraordinary weights–are turned on.

The machine moves slowly, almost imperceptible, as it lifts a 2,000 ton beam off the ground to place it on the new viaduct on the Polcevera designed by Renzo Piano. The beam is almost 100 meters long (97 meters to be precise) and it is one of the first 100-meter decks of the new bridge. The beam will go between stacks 8 and 9, in the area of the building site to the west. It’s raised at 5 meters per hour, to perfectly fit at an altitude of forty.

In a tremendous race against the clock to restore the Morandi bridge after it collapsed last year–delivering a blow not just to the region of Liguria, but all of Italy–the day is charged with symbolic elements.

For starters, half of the reconstruction will be completed after this operation (i.e. half of the 1,100 meters envisaged by the project will be launched). In the next week, two more 50-meter beams will be raised in place. The whole bridge is expected to be completed by March 19 (but as a precaution, they pushed it back to the end of the month). Other works will still need to be completed afterwards, including asphalting and the delicate testing phase.

Right now, the bridge still looks like a toothless giant. But in a month and a half the roadway is expected to run again over the Polcevera stream. Emotions run high as we pass below the bridge to reach the construction site. And once again, the sky above via Fillak is partially obscured by the new viaduct–it is the street where the buildings almost touched the arches of the old Morandi bridge.

The second is that the beam they’re hoisting–one of the three longest elements in this gigantic lego puzzle in which no piece is the same-is larger and heavier than most. There is no way they can use traditional cranes. “It is one of the most delicate moments of the entire process,” explain the technicians of Salini-Impregilo and Fincantieri. The job is entrusted to the strength of two gigantic dark red jacks connected to steel cables. When the deck comes off the ground there is a sigh of relief and a hint of applause, but restrained out of superstition.

The clapping will have to wait until tomorrow morning, when the beam will be installed in its place. You have to wait for the light to come back, to ensure the safety of the operation. The lifting was delayed by a few hours, and darkness had fallen over the construction site area, which was being illuminated in the evening by the powerful beams of the headlights. The delay happened because the beam measurement was longer than anticipated. It happens in such complex processes, but even a millimeter makes a world of difference. Carpenters spent the next few hours trimming the beam to precision. The start of the operation, first scheduled in the morning, was postponed until 15 p.m., then again until 18:30 p.m., when the green light was finally given.

Genoa’s mayor Marco Bucci and governor Giovanni Toti helped start the operation. Giuseppe Bono, CEO of Fincantieri, who together with Salini Impregilo created PerGenova, the company of the new viaduct, was also present.”Despite the rain, wind, asbestos, and difficulties of demolition, the timeline was respected. We are doing it. Genoa will have its bridge before summer,” Toti said. 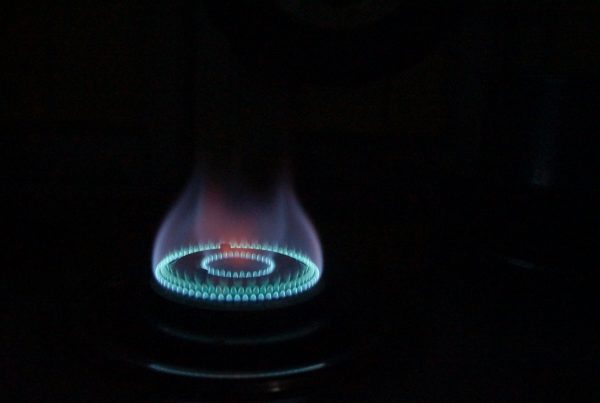 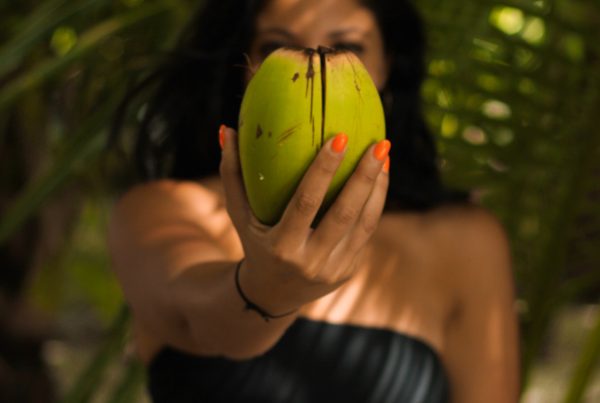